The Memorial Avenue upgrade project included Upgrading a 2.2-kilometre section of Memorial Avenue from a two-lane to a four-lane divided road with a central median. The introduction of an 80km/h speed limit and a wide central median to allow for the potential to widen to 6 lanes in the future.

Daracon chose Subterra Civil to carry out stormwater drainage works on Sydney Metro Northwest near Bella Vista Station.  Works were carried out between January 2017 and June 2017.

The contract consisted of:

Works were carried out in the narrow corridor linking the underground tunnel to the new railway viaduct that was under construction.

Challenges were keeping access open throughout the works and keeping the groundwater under control. As a variation to the contract Subterra Civil were awarded 1.7km of subsoils. 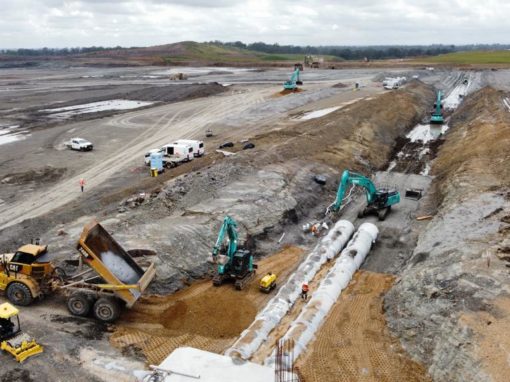 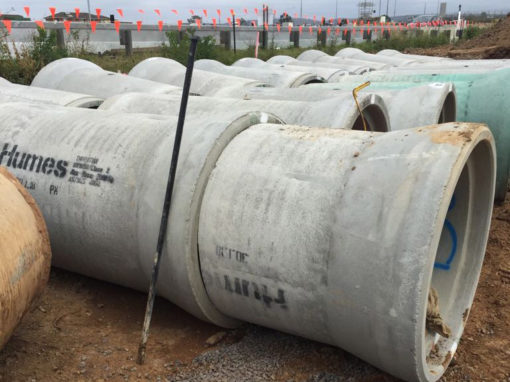